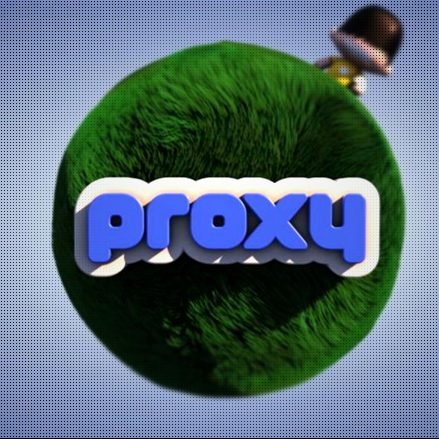 Rather than an internet network, Proxy relies on the wireless technology NFC (Near Field Communication), the same tech that allows two cell phones to exchange data within a short range of each other.  Instead of kids getting on the wide open web, they can interact with a closed network of their friends.  On the software accompanying aids a character-modeled USB drive, players collect points for social responsible actions and can “give back” to the community via school supplies, shoes, and village wells.

For Proxy devices, this meant that the shells had to take into account certain parameters. CCD designed within these constraints and the form of initial model designed by character designer Steve Talkowski. 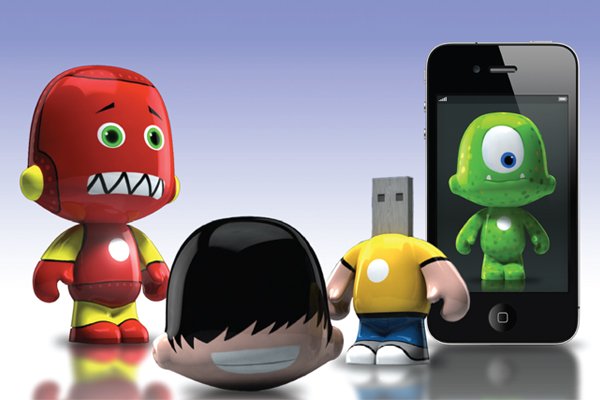 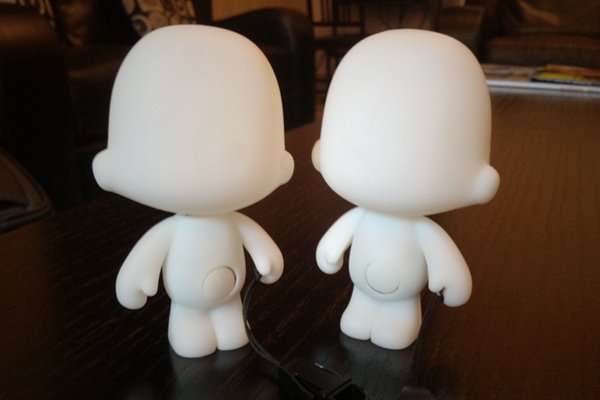 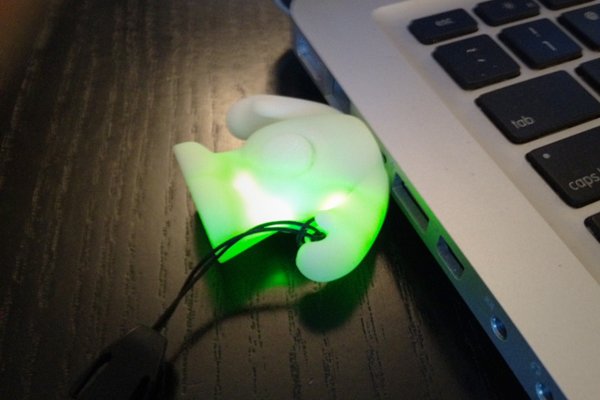