In 2017, Eliud Kipchoge ran the fastest marathon ever to date.

Nike commissioned CCD to take this truth to the next level for the Nike Soho store in New York. When we met with the Nike team, the product team had mocked up this visual assemblage of a flight-wing thruster as material and emotional reference. The concept  of the sculpture was to “showcase the concept of speed and innovation through the metaphor of “augmentation“.

The Nike retail team developed the Soho store based on the shoe’s technology paired with a Neo-Tokyo design language. We worked remotely from Tokyo for a couple of weeks while we collaborated with the team. The entire project while CCD was involved lasted for about three weeks. Hot and fast! 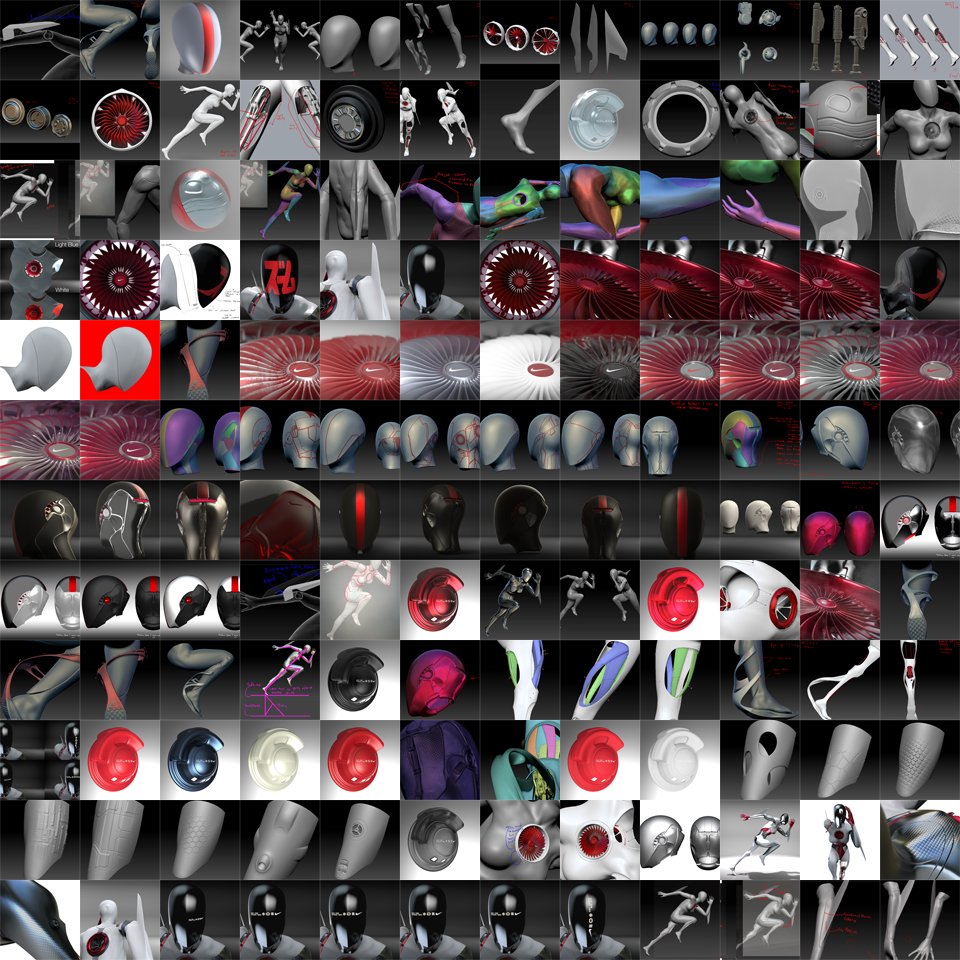